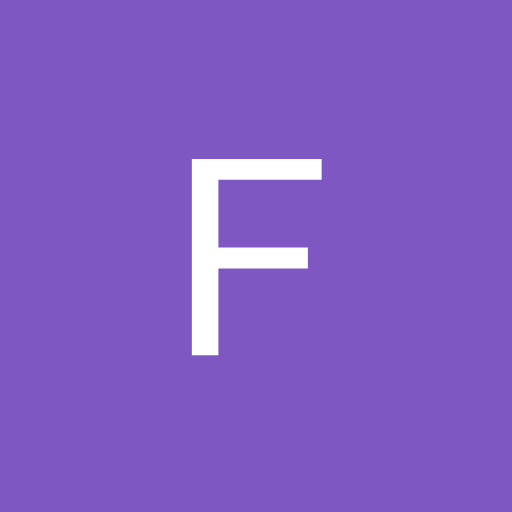 Playing in a pairs event with two board rounds, EW up one boards down one, an E/W pair manage to move to the wrong table. All four players fail to check they are in the right place, and they start the auction. None of them has yet played the first board of the set.

At this point the EW pair who should have been there turn up and say we should be here.

When I look in the Laws, as far as I can tell, Law 15B applies "If, after the commencement of the auction period, the Director
discovers that a contestant is playing a board not designated for him to play in the current round,"

That says that the board that has just been started should be played out with the wrong 2 pairs at the table; the EW should then go and try and play their full two board round where they should have been; that NS play their correct opponents for one board of the round only.

It's not the ruling given when this happened to me in the national pairs final: the TD told the wrong pair to go to the right table, and told the N/S pair to start again against the correct pair, and 'call the TD back' if there were any problems when the auction was re-started.

I actually much prefer this ruling which seems considerably more sensible and led to no results being missed but it doesn't seem entirely legal (although I would have been tempted to fine either or both of the two guilty pairs who moved wrong and didn't check the names of their opponents).

What am I missing?