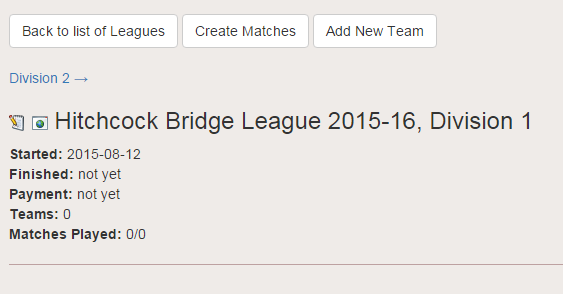 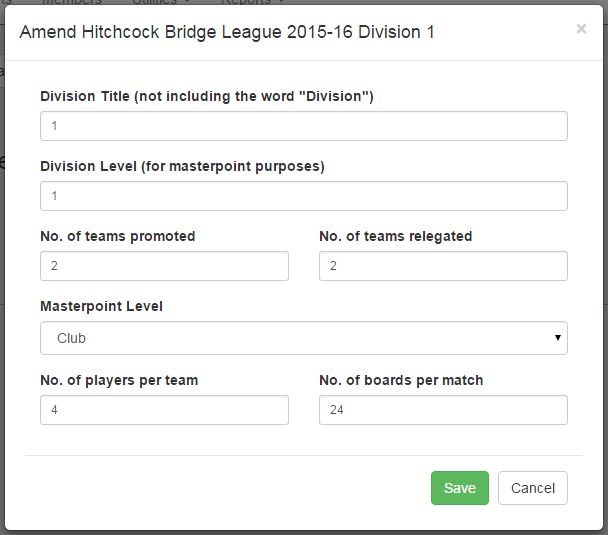 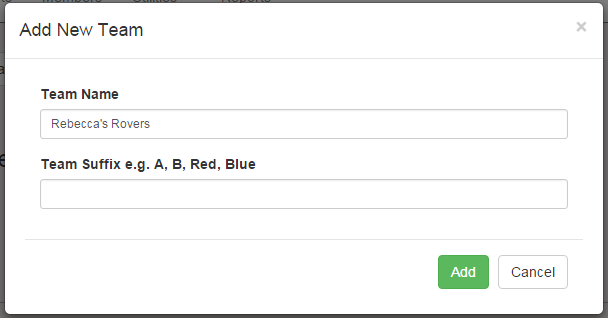 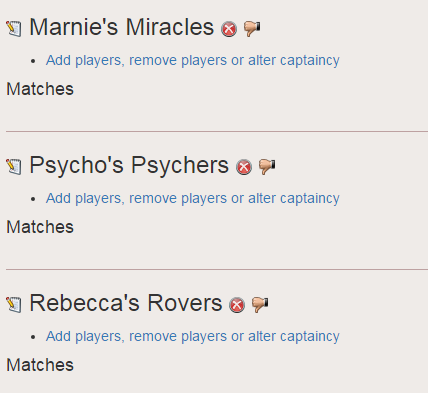 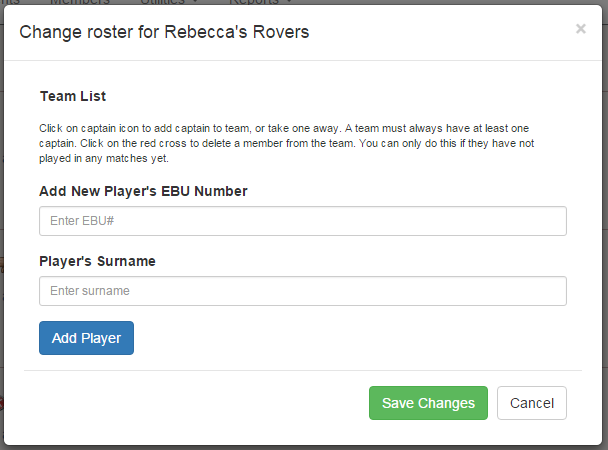 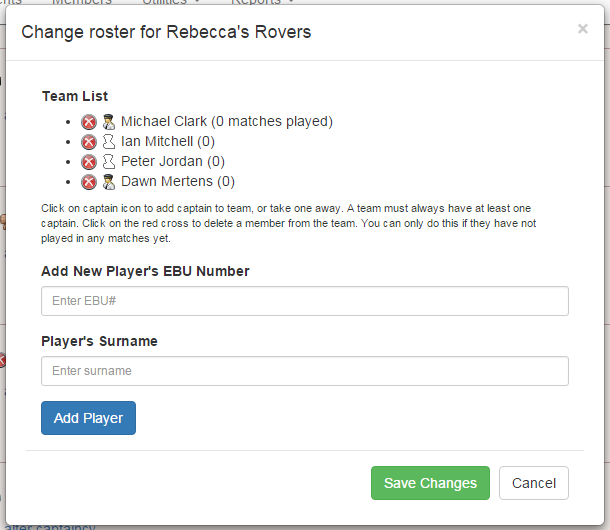 First of all, it's not a big deal if you leave them off the team. The only reason to keep track of EBU numbers and who is playing in which match is for the purposes of masterpoints, and non-members have no interest in masterpoints. If a division is declared as being for teams of four, and a team submits a result with just three players participating then the league will still be charged for four players. The only exception to this is if zero players play in both teams in a match - then the assumption is that the match was not played and an artificial score was awarded.