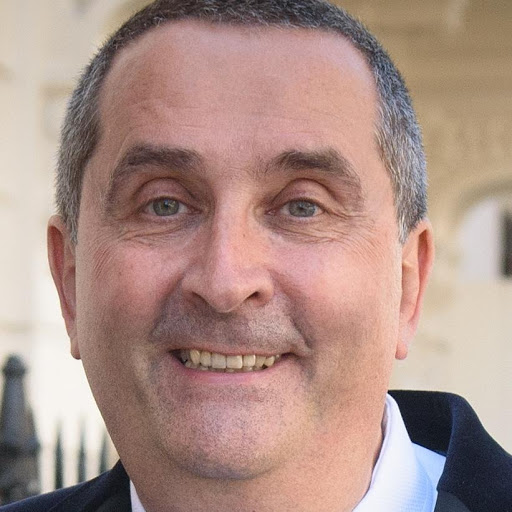 I think the EBU should consider adding some training to help directors maintain good behaviour when they are running an event. I see a number of directors who really don't do much to encourage good behaviour, with a result that there is a lot of arguing and noise that puts off a number of players, and creates an unpleasant environment. When I did my EBU TD courses, I don't think this was really mentioned.

I always try to start my own sessions, with a brief recap of about 3 things, I would like players to try to follow, such as:
Welcoming or introducing yourselves to your opponents when they arrive.
Avoiding long discussions about any of the hands
Don't criticise your partner
Keep your voices down at all times

These things definitely help promote a friendly and welcoming environment.

I think directors should be trained in this, as much as in the laws of bridge.